Back to Blog Posts
Prev 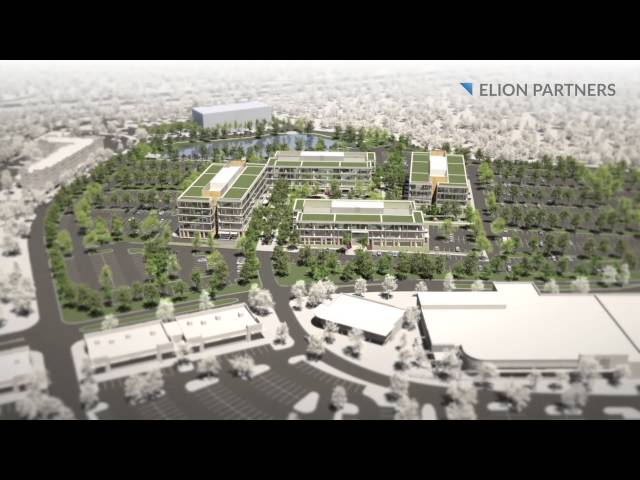 The mega mixed-use developed dubbed CityPlace has been in the works since crews first broke ground all the way back in 2014, and now that 2016 is nearing an end, the project is finally starting to take shape. Just a few months ago, construction for CityPlace’s second phase wrapped up, which was topped off by a ribbon cutting ceremony to welcome some of the development’s newest anchor tenants.

CityPlace, which is being developed by Kraus-Anderson and Florida-based Elion Partners, now occupies the 100-acre site that was once the former office campus of State Farm Insurance—a location that has been vacant since the company left Woodbury over a decade ago.


In addition to all the shopping, the list of restaurants and eateries at CityPlace is also growing and currently features Caribou Coffee, Einstein Bagels, Qdoba Mexican Grill, Pie Five Pizza, Potbelly Sandwich Shop, and Café Zupas; but look for that roster to continue to expand as development continues.


In all, CityPlaza has already acquired close to 20 new businesses, with some of those making their official debut in the state of Minnesota. Last year, Elion also announced plans to revamp the site of a 400,000 square foot office building already located on the CityPlace grounds, which when finished, will be transformed into a fabulous new multi-unit office park that will be anchored by TRIA Orthopaedic Center. Other tenants at CityPlace include a huge Whole Foods location and a beautiful new 116-room Residence Inn by Marriott, which is expected to be finished sometime next year along with the rest of the new CityPlace development. 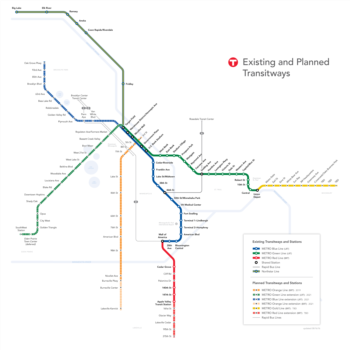